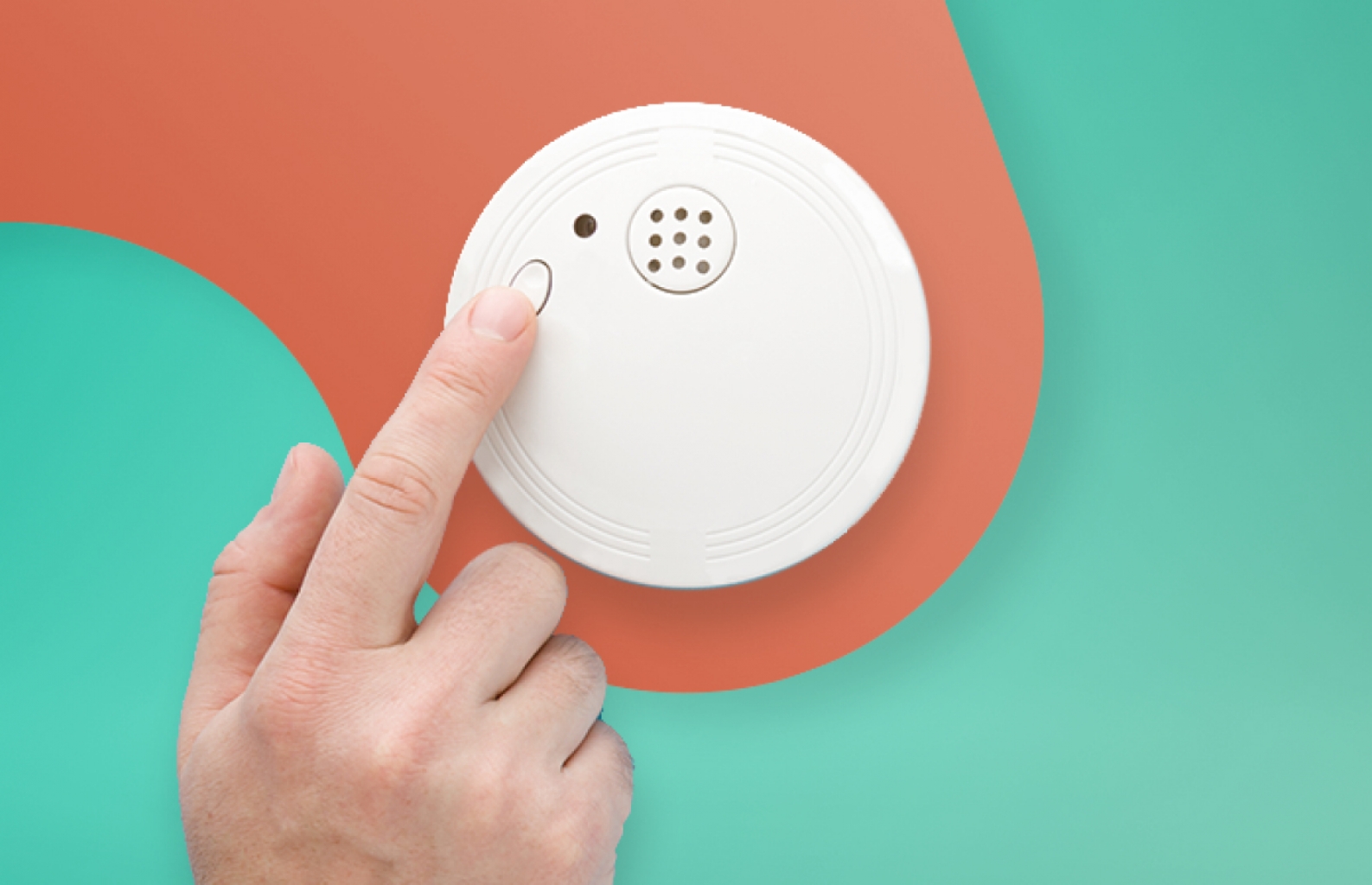 DO VAPES SET OFF SMOKE ALARMS?

EVERYTHING YOU SHOULD KNOW ABOUT SMOKE DETECTORS AND VAPING

Vaping shouldn’t generally trigger a smoke or fire alarm, but it does happen sometimes. Most smoke alarms may well be completely fine with you vaping around them, but if you happen across one which detects the particle change or broken light beam means you are going to hear that ringing bell.

Let’s look in more detail at why this is the case, before sharing some tips on how to avoid being a victim of these pseudo smoke detectors. If there’s one thing that most vaping fans do worry about sometimes, it’s the thought of setting off a fire (or smoke) alarm. The consequences, which could range from embarrassment and inconvenience to more serious issues such as fines or warnings, are not something anyone would willingly want to experience. So, how likely is it that using an e-cigarette will actually set off a fire alarm?

What’s important to remember is that not all smoke detectors are the same. This is the primary factor in the ‘will it – won’t it’ dilemma of vaping in a room with one installed.

WHAT ARE THE THREE MAJOR TYPES OF SMOKE ALARMS YOU COULD COME ACROSS?

You need to disrupt the beams of light around it to trigger the alarm. This is the most common type of smoke alarm, and the most sensitive to the vapour from an e-cigarette, which can sometimes break the light beam just as smoke would.

These work by ionising the air in the space between two plates which are electrically charged. The air particles in this space are monitored, and should smoke, (or any substance perceived as being denser than usual), disrupt the electric current then the alarm will be triggered. These are less likely to react to someone vaping than photoelectric smoke detectors.

These are the least troublesome when vaping in the same room as one, because they are designed to only respond to the heat a fire would produce.

Obviously, these are all designed to detect smoke, and as e-cigs produce vapour and not smoke logic would tell you they shouldn’t cause any kind of smoke alarm to ring, but even in a real fire situation it’s not the actual smoke which triggers it as mentioned, it’s the change to light beams or particle density which will do that.

4. TIPS TO AVOID VAPING AND TRIGGERING A FIRE ALARM

Despite vapour not being an official trigger for smoke alarms there are times when this may happen anyhow.

To ensure the safety and comfort of both yourself and others, follow these tips if you’re vaping indoors:

Discover more around the rules of vaping at home and indoors and our beginners guide to vaping for some tips if you are just starting out.

HOW MUCH NICOTINE DO YOU GET FROM VAPING?

NICOTINE SALTS: WHAT ARE NIC SALTS?

Explore the platform and discover...

Information to guide your vaping journey.

Talking vaping with you

Got a question about vaping? Just ask us.

This product contains nicotine and is addictive

You must be at least 18 years old to use the Vuse website. Please confirm your age before going to the website.