The store will not work correctly in the case when cookies are disabled.

Please verify your age before entering the site*

*18+ only. This product contains nicotine and is addictive.
For adult nicotine or tobacco consumers only.

You must be over 18 to use this website, you will now be redirected to Google 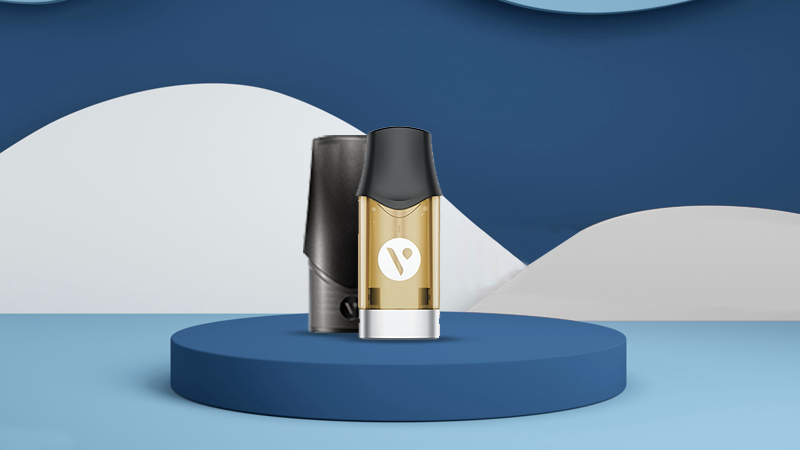 ABOUT OUR E-LIQUID INGREDIENTS

Since it is the vapour that consumers inhale, it is vital for us to know exactly
what’s in vape and what our vapour contains.

This is why we put so much care and research into every e-liquid and every product we make –
to ensure the quality of ingredients and consistent vapour quality.

WHAT WE USE IN OUR E-LIQUIDS

Vuse E-Liquids are made of high-quality pharmaceutical and food grade ingredients.

We complete a toxicological risk assessment on every ingredient in our E-Liquids and every material in contact with the E-Liquid or vapour in e-cigarette devices. We assess all our flavours to confirm their suitability for vaping. We won’t release anything until we know it meets our criteria.

A Vuse E-Liquid has up to 5 ingredients. Some contain water, flavourings and/or nicotine – and some contain none of these. However, all our E-Liquids have one pair of ingredients in common – a base made of Propylene Glycol (PG) and Vegetable Glycerin (VG).

Learn more about each e-liquid ingredient:

Propylene Glycol (PG) is one of the two key ingredients of E-Liquid. It’s colourless, clear and nearly odourless. Because PG has little flavour of its own, it carries the flavouring in an E-Liquid. Vuse only use pharmaceutical grade propylene glycol in our products.

VG is colourless and odourless but, unlike PG, it has a slightly sweet flavour. It’s more viscous than PG – so it produces much thicker vapour when heated, making higher-VG E-Liquids ideal for budding cloud chasers.

Nicotine occurs naturally in several varieties of plant but is found at the highest level in the tobacco plant. It is widely understood that it is the burning of tobacco - not nicotine - that causes the majority of smoking related death and disease. Products that contain nicotine but involve no burning of tobacco are likely to emit far fewer and lower levels of toxicants compared to conventional cigarettes and have the potential to be significantly less harmful to health.

We only use food-grade flavourings which are thermally stable when vaporised. Our flavourists carefully craft our E-Liquids by selecting the flavour quantity (based on toxicological guidance).

E-LIQUID INGREDIENTS WE NEVER USE

You may have seen the news reports on vaping products being linked to lung injuries – and some resulting in deaths - in the United States, known as EVALI (E-Cigarette or Vaping Product Use Associated Lung Injury).

According to statements from US and UK public health authorities, most of the patients impacted by these illnesses reported vaping tetrahydrocannabinol (also known as THC, the psychoactive substance in cannabis which makes you high) oils containing Vitamin E acetate. Many of these products were also bought off the street.

As a responsible company, BAT complies with the applicable legislation on ingredients and BAT toxicologists review publicly available literature on ingredients to understand suitability for inhalation. To put it simply, we do not add any of the following harmful ingredients to our vaping products.

ARE VUSE E-LIQUIDS MADE IN THE UK?

Vuse liquids are manufactured in the USA.

WHERE DO THE INGREDIENTS COME FROM, WHERE ARE THEY PRODUCED?

WHAT IS THE DIFFERENCE BETWEEN A SYNTHETIC FLAVOUR AND A NATURAL ONE?

WHY DO YOU USE SYNTHETIC FLAVOURS?

Synthetic flavours are used to provide a more consistent, specific flavour from batch to batch of product as they are the result of tightly controlled processes. However, the use of different sources of flavours depends on the requirement for a specific flavoured e-liquid, in terms of the flavour style/character.

Explore our other sections

Information to guide
your vaping journey.

Talking vaping with you

Got a question about
vaping? Just ask us.

*This product is not risk-free and contains nicotine, an addictive substance. Comparison of smoke from a scientific standard reference cigarette (approximately 9 mg tar) and emissions from Vuse ePod, ePod 2 and ePen, in terms of the average of the 9 harmful components the World Health Organisation recommends to reduce in cigarette smoke

**By 'no tar' we mean no tobacco derived tar. This product is not risk-free and contains nicotine, an addictive substance