The Menthol Cigarette Ban 2020: Everything You Need To Know

In this article, we’ll cover everything about the cigarette ban of 2020, including what it is, what it applies to and how it will affect you.

What Is The Menthol Cigarette Ban?

Until now, menthol cigarettes, tips and related tobacco products were widely available in Belgium. But now, a new tobacco law has been passed.

What Will Be Affected?

As from 20 May 2020, you  are not able to buy any kind of flavoured cigarette any more. Menthol rolling tobacco and menthol cigarettes are banned.

The strict legislation also applies to the manufacturing and sale of any cigarettes or hand rolling tobacco with:

·       a filter, paper, package, capsule or other component containing flavourings

·       a filter, paper or capsule containing tobacco or nicotine

·       a technical feature allowing the consumer to modify the smell, taste or smoke intensity of the product.

So, if you’re a menthol smoker, you are definitely affected.

Why Are Menthol Cigarettes Being Banned in 2020?

The menthol ban is part of a European effort to reduce the number of young smokers and deter any new ones. Research shows that menthol makes it easier to try smoking for the first time. As a result, smoking menthol cigarettes makes you more likely to become a lifelong smoker.

Deborah Arnott of Action on Smoking and Health said this: "Getting rid of menthol cigarettes will reduce the likelihood of young people taking up smoking, and make it easier for smokers to quit."

Similar menthol cigarette banning has already been enforced around the world and produced positive results. According to studies from Canada, 24% of daily menthol smokers reported that they quit smoking in the first year following the ban, compared to 14% of non-menthol smokers. It is hoped that the Belgium will follow the same pattern.

When l did the ban come into force?

The menthol cigarette ban came into effect in Belgium on 20th May 2020.

Stemming from new EU Tobacco Product Directive laws, the Belgium ban of menthol cigarettes is  the last step in a four-year plan starting back in 2016, to phase out flavoured cigarettes altogether.

What Are My Options?

Yes, menthol cigarettes  are banned. But e-cigarettes and heated tobacco alternatives remain unaffected and are still available at vape shops and selected retailers.

Whether you’re looking to move on from menthol cigarettes, cut down on smoking or quit altogether, e-cigarettes might be an option for you.

If you’re currently a menthol smoker, you can still explore mint flavours with Vuse e-cigarettes. With Vuse e-liquid flavours, switching to electronic cigarettes is now a menthol alternative. 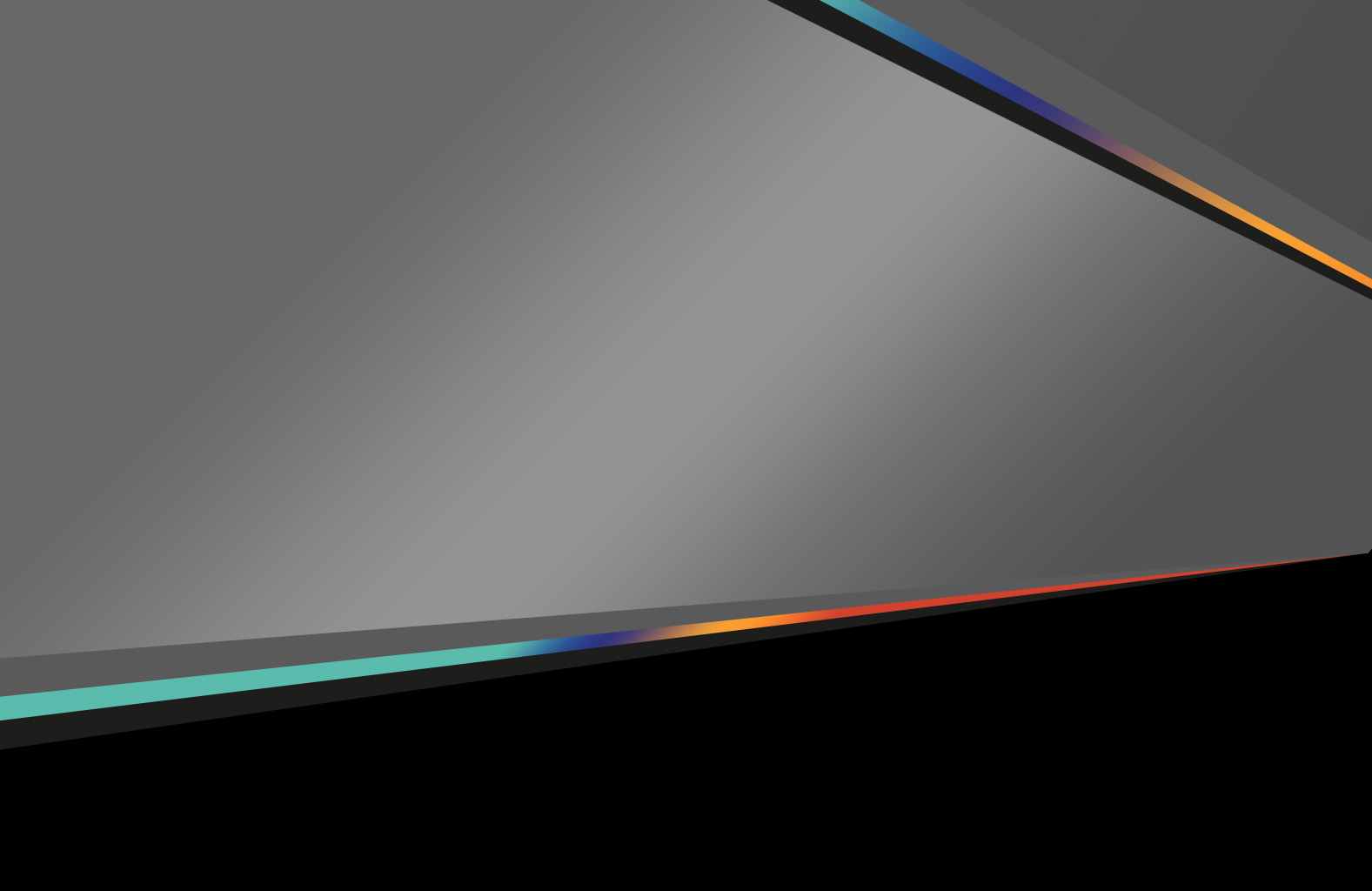 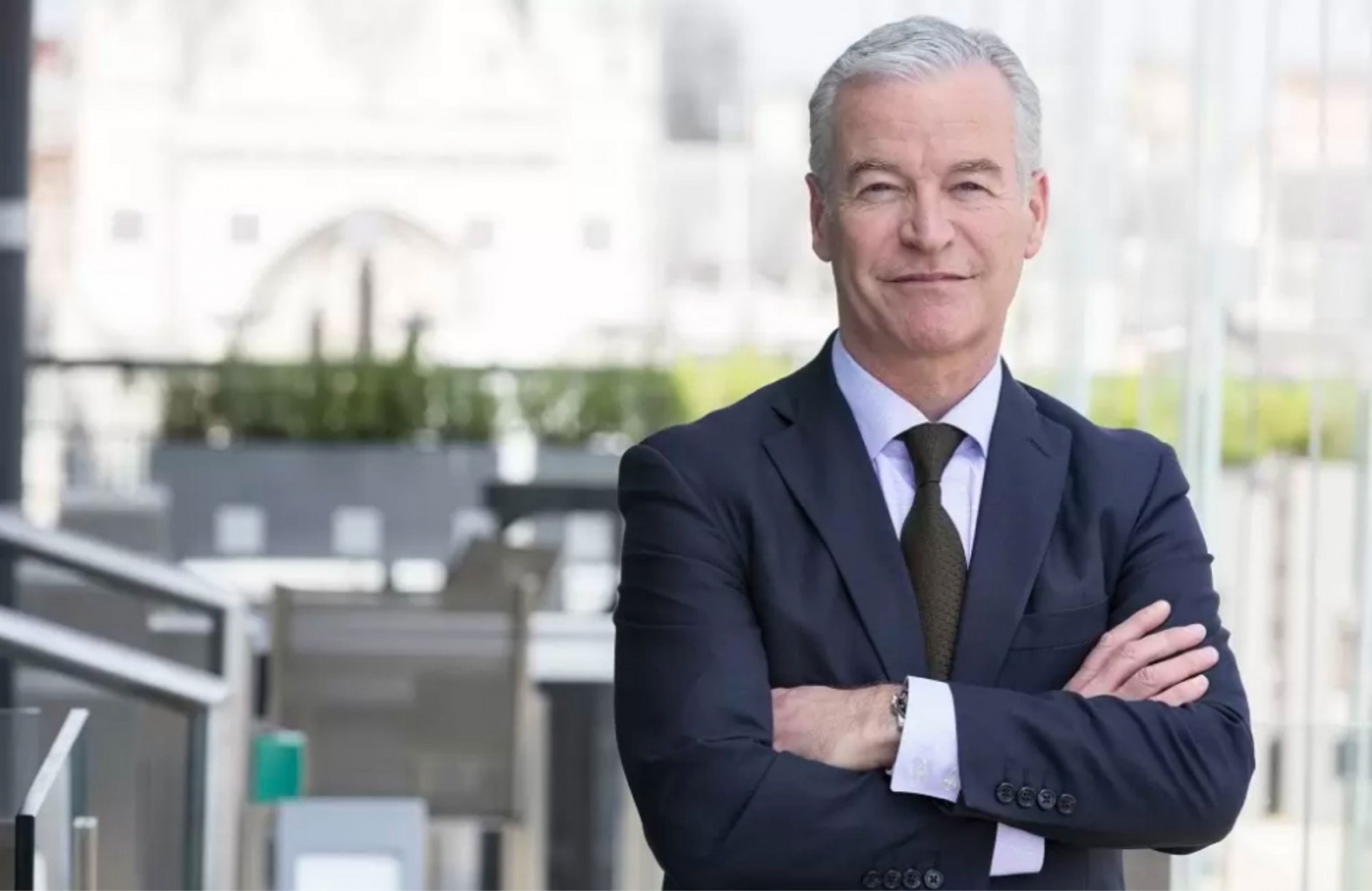 What's in an eLiquid? 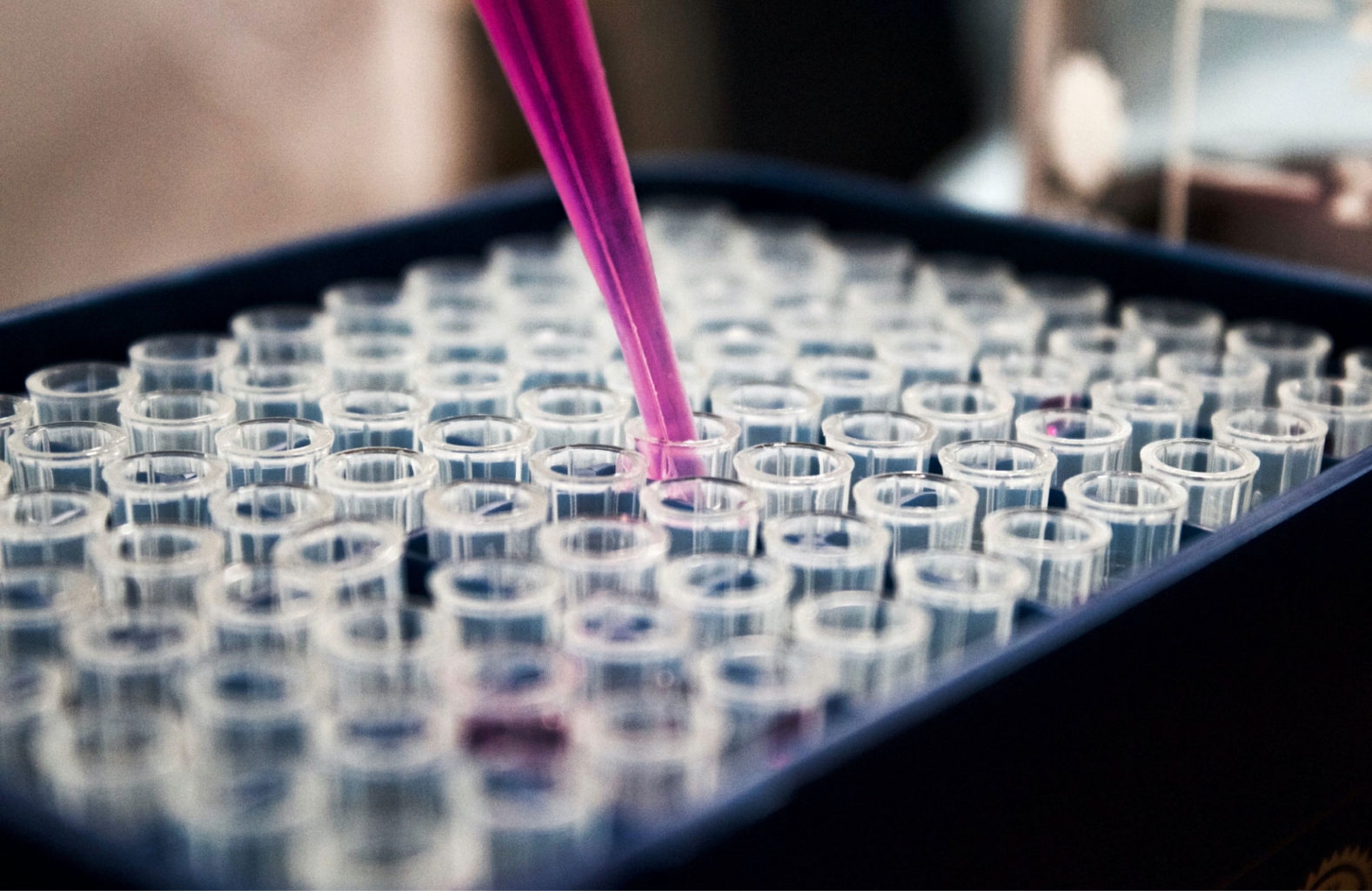 You must be at least 18 years old to use the Vuse website. Please confirm your age before going to the website.